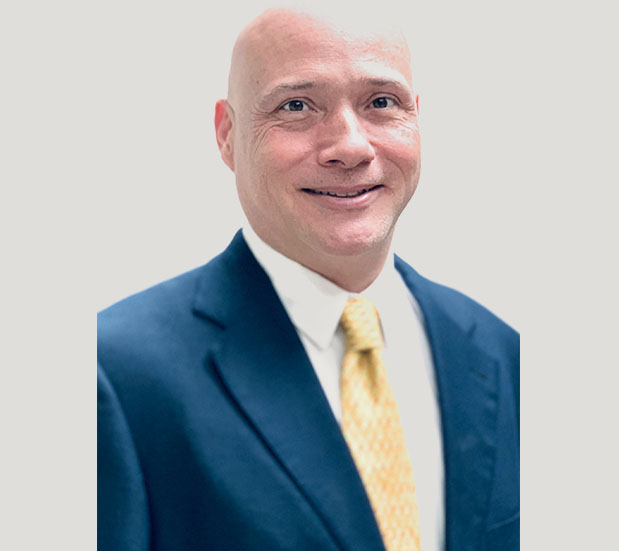 Zachary Zurich, born in Syracuse, NY, graduated with a double major in Management and Finance and a minor in Economics from Washington University (St.Louis, MO). Afterwards he went on to law school and received a juris doctorate in law from the University of Miami graduating cume laude.

Zurich is licensed to practice law in Florida and Washington DC.

Zurich has been practicing for 15+ years with a focus on real-estate. In the past Mr. Zurich has represented banks, associations, developers and individuals. 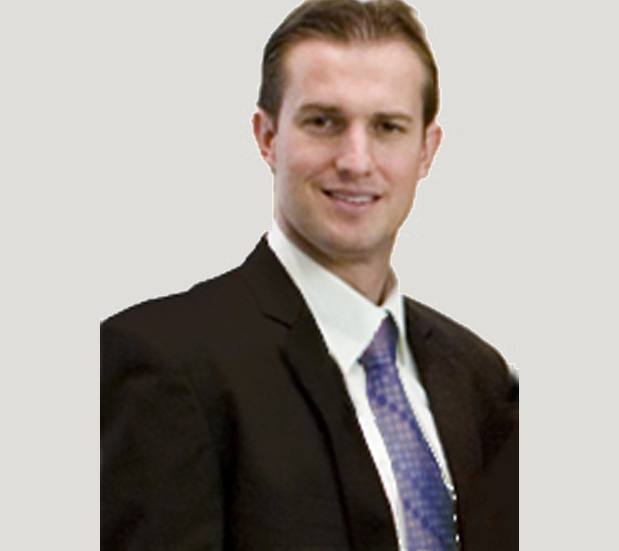 Matthew Estevez, a native of St. Petersburg, Florida, graduated with honors from the University of Florida in 1999. After graduation, Estevez became an award-winning reporter for Latin Trade Magazine, a pan-regional business publication based in Coral Gables, Florida. During his four-year tenure at Latin Trade, Estevez covered various political and economic topics for the magazine, honing his language and writing skills while producing interesting and insightful articles.

and international law. During law school, Estevez was the recipient of the Dean’s Certificate of Achievement Award, the CALI Excellence for the Future Award, and the Cuban-American Bar Association Scholar Award. For his academic achievement, Estevez was selected to study international law for six months at the Universidad Pompeu Fabra in Barcelona, Spain.

Estevez is licensed to practice law in Florida. He is admitted to practice before the United Statess District Court for the Southern and Middle Districts of Florida as well as the District of Columbia. Estevez focuses his practice on commercial litigation and judgment recovery.